Would you like to work for one of the Top Five Accountancy Firms in London? 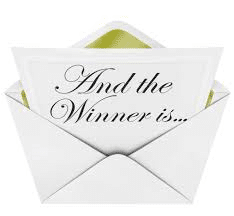 Congratulations to Nordens, one of the fastest-growing accountancy practices in London – and one of our favourite clients!

The Woodford-based firm has been named as a finalist in the country’s foremost accountancy competition:  The British Accountancy Awards 2013, organised by Accountancy Age in association with ACCA.  And not only that… they’ve been shortlisted TWICE!!

Nordens is officially one of the top five firms in Greater London, and Joe Sword has been named as a finalist for New Accountant of the Year.  Considering there are more than 8400 accountancy practices in the region, that’s really something!

We are so proud to be involved with the firm.   Having supplied all levels of accountancy staff over the past few years we’ve built up an incredible relationship with the team and like to think that our recruitment service has contributed a little bit to their success.

So if you would like a chance to be employed with a highly recognised firm such as Nordens, or you’re an accountancy practice hoping to follow in their successful footsteps, get in touch today.  You can reach un on 020 532 2644.

THE DRIVING ADVENTURE OF A LIFETIME

Our CEO Paul Gladstone and his friend Lloyd have just returned from a huge adventure!!  This clever owner of a financial recruitment firm won a fantastic competition and was awarded the illustrious Conti4x4trophy – the driving experience of a lifetime!

Their six day trip to Morocco began in Casablanca, where a beautiful lady in a bar said to Paul, “Of all the financial recruitment specialists in all the world…”  (He wishes!!)  They then travelled to Ouarzazate, where Lawrence of Arabia, The Mummy and Gladiator were filmed.  (Look out for ‘Accountant Recruiting in Sandstorms  – 3D version,’ coming soon to a cinema near you.)

From there, Paul and Lloyd drove one of 14 Hummers, exploring the Atlas mountains and the Sahara Desert, crossing breathtaking scenery and fiery sand dunes, navigating through rocky gorges and fording spectacular rivers.

Having negotiated difficult terrain during the day, they were pampered at night in luxury hotels – and spent one night camping under the stars in a Bedouin tent!

The Financial Staffing Solutions team won the competition at a qualifying event at the Land Rover test track, where their skills and aptitude were tested. They demonstrated off-road driving ability and a range of other skills.  They weren’t actually tested on their ability to recruit first class financial staff, but you already know they are ace at that!

So if you would like to discuss your staffing requirements, from bookkeepers to qualified accountants – or 4X4 adventure drivers – call Paul today on 020 532 2644. 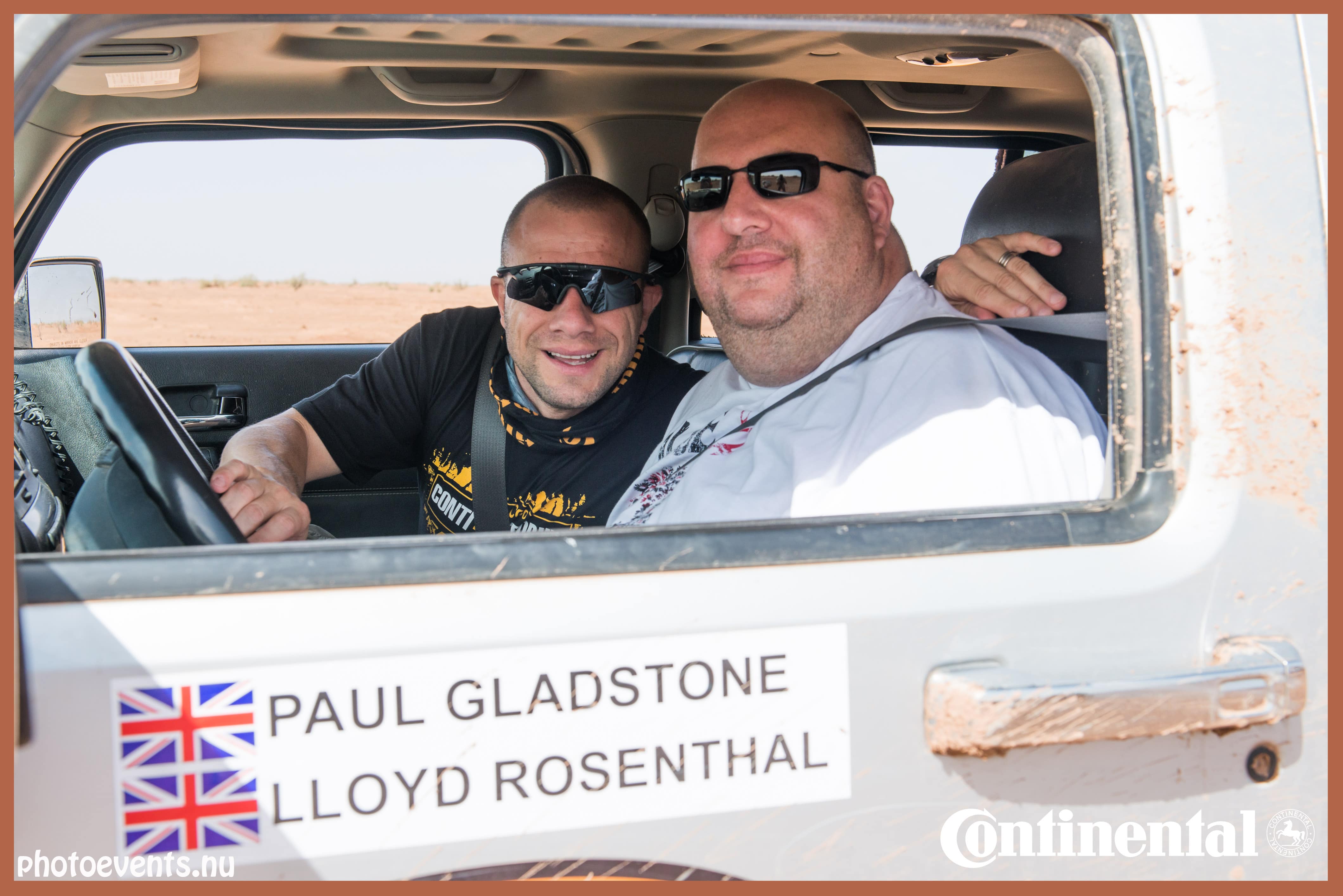 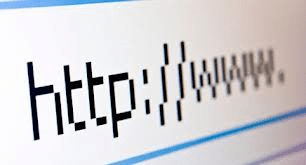 Financial Staffing Solutions is pleased to announce the launch of its new website, www.staffingsolutions.co.uk

Employers and job seekers will find the new website more interactive including the ability to seek the latest twitter feeds. We have also introduced a blog which offers an insight into the recruitment market, jobs, salary trends and tips for employers and candidates seeking new opportunities.